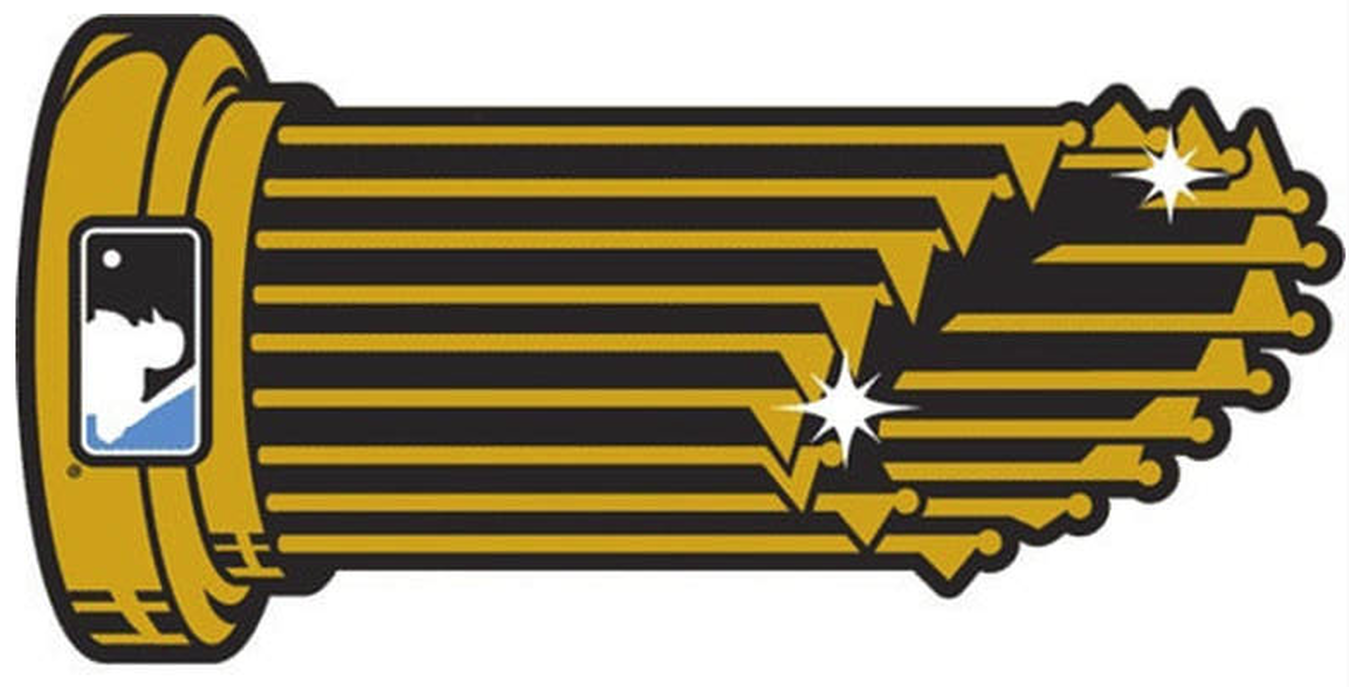 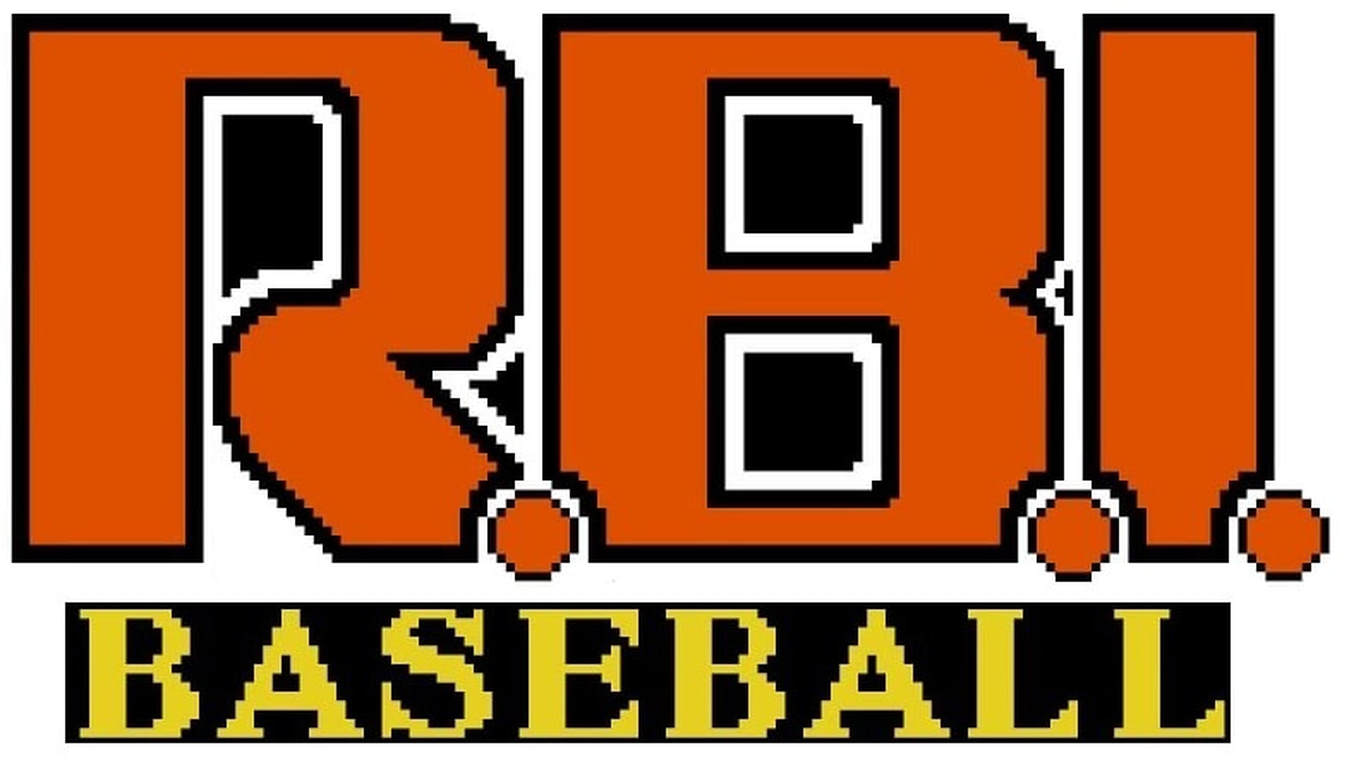 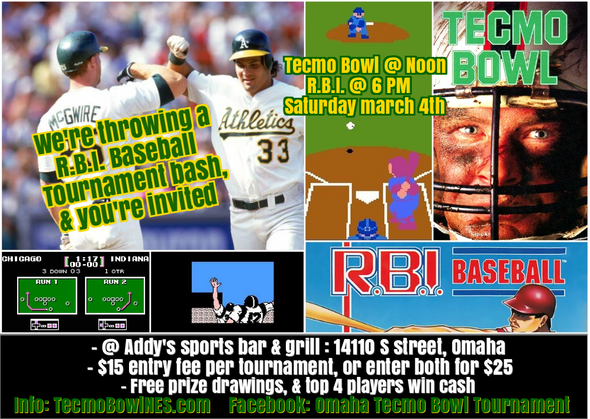 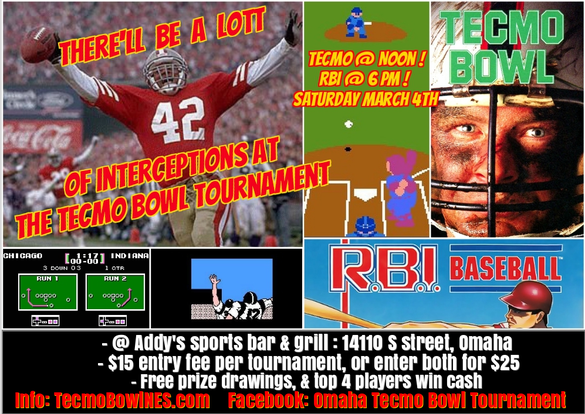 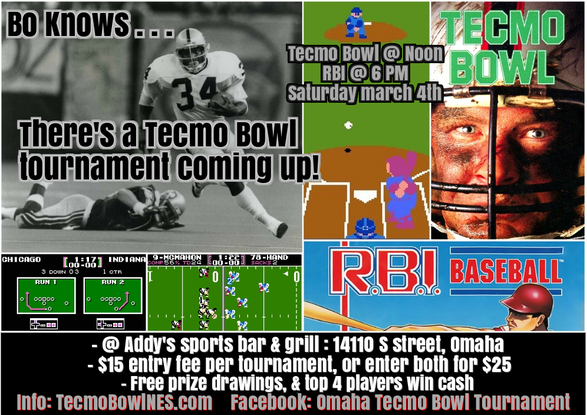 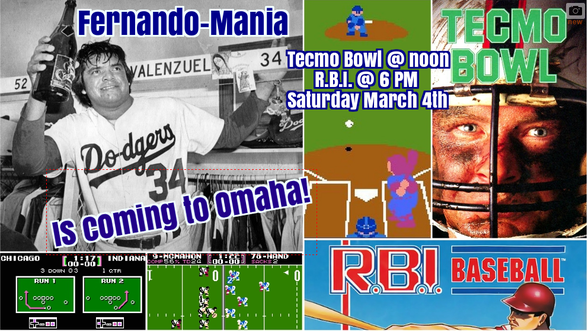 The Basics:
-Event runs from 12 PM to 5 PM on Sunday July 24th, and is FREE to enter
-Win a game of Tecmo Bowl vs Brad, and you win a $20 gift card
-1 game per person limit on the day of the event
-28 point mercy rule will be observed if another person is waiting to play

Game information:
-Scores of each game will be displayed throughout the event
-Brad may only select a match-up once during the day.  All of his selections will be posted.
-A coin toss determines who chooses teams in game. 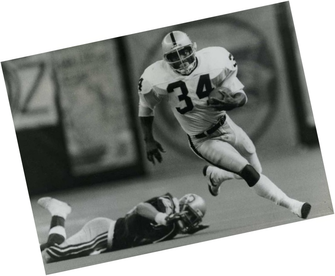 Sheet with the Team Selection Process will be handed out at registration
Things to know about this Tecmo Bowl tournament....

How do we choose our teams? 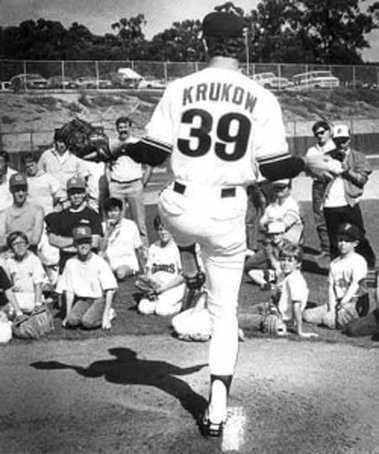 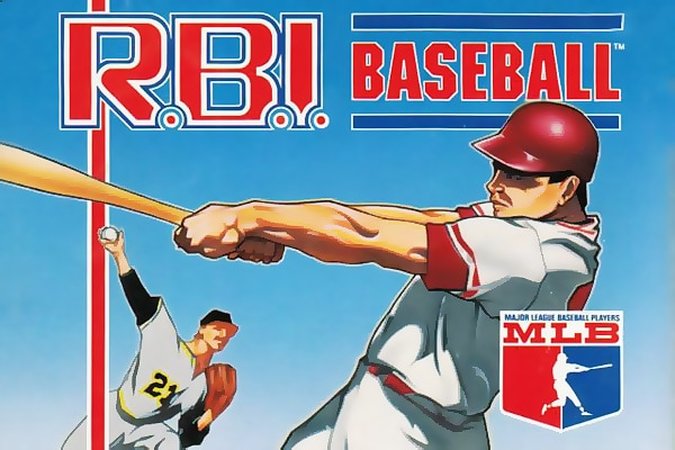